More Boomerang Buyers Are about to Enter the Market 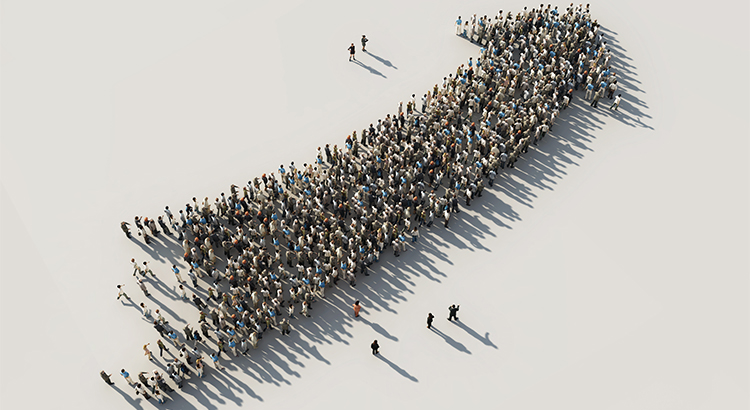 We previously informed you about a study conducted by TransUnion titled, “The Bubble, the Burst and Now – What Happened to the Consumer?” The study revealed that 1.5 million homeowners who were negatively impacted by the housing crisis could re-enter the housing market between 2016-2019.

Recently, HousingWire analyzed data from the US Bankruptcy Courts and revealed that 6 million Americans will have their bankruptcies disappear off their credit reports over the next five years and that this could “ possibly send a flood of more homebuyers into the housing market.”

The chart below shows the total number of bankruptcies filed by year in the US over the last 10 years. The light blue bars represent over 3.3 million people who have already waited the 7 years necessary for their reports to no longer include their bankruptcies. 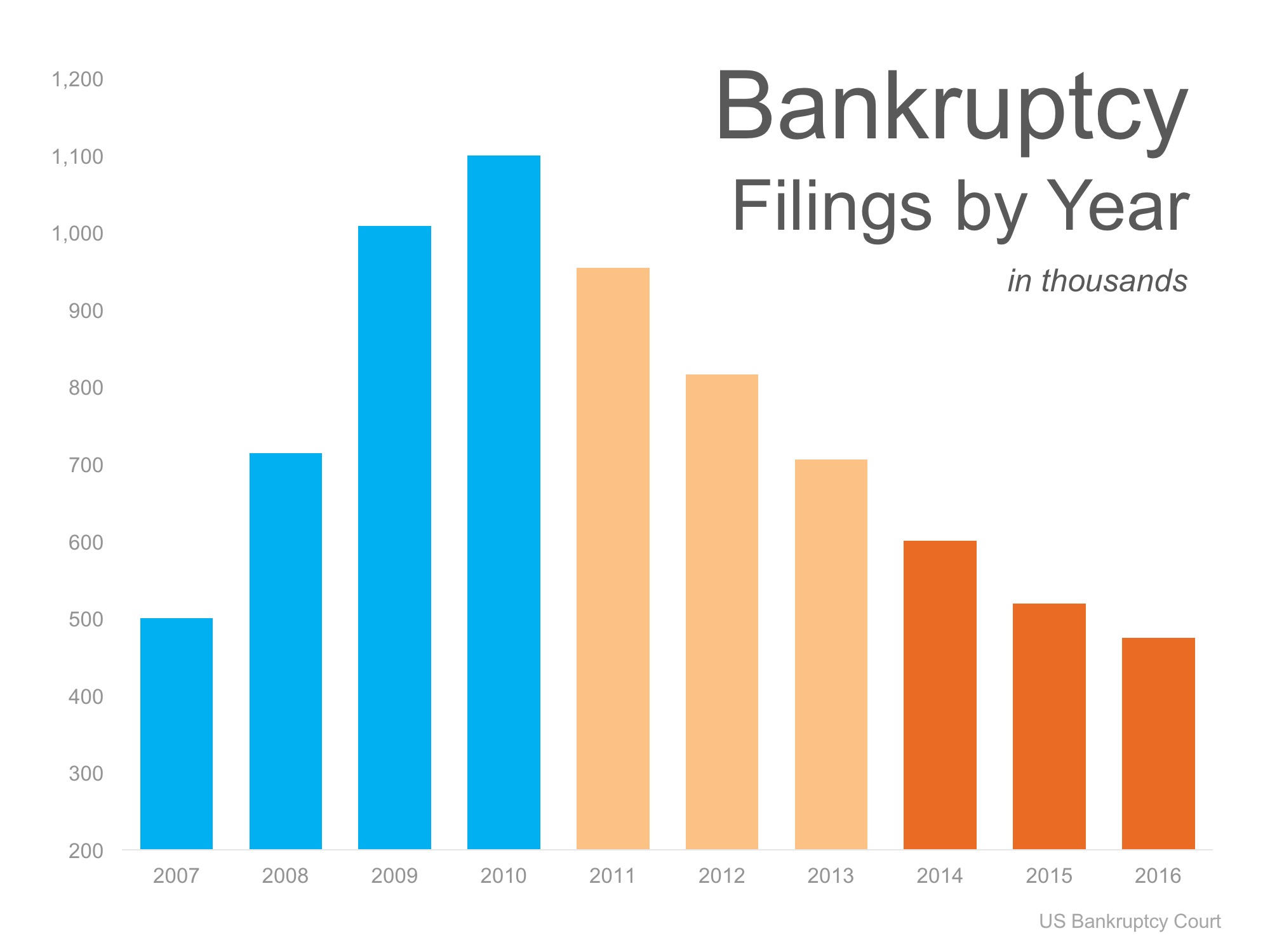 How would this “send a flood of more homebuyers into the housing market”?

As the article mentioned, in 2010 the number of chapter 7 bankruptcies increased to nearly 1.14 million. Now, 7 years later, they will begin to fade from credit histories, enabling prospective buyers to become homeowners again once their credit scores improve.

As we can see from both reports, the homeownership rate has the opportunity to increase drastically over the next few years with all of these boomerang buyers returning to the market.

If your family was negatively impacted by the housing bust, here is the light at the end of the tunnel! You may be able to purchase your dream home faster than you think!

To start your plan and path of success, call us today!


Print Details
Previous post
Next post
Homeowner’s Net Worth Is Still Greater Than a Renter’s
September: Five Things to do in Missoula, Montana